The newest BSD 2019 components arrival is here !!! Check some hot news for your bike now ! 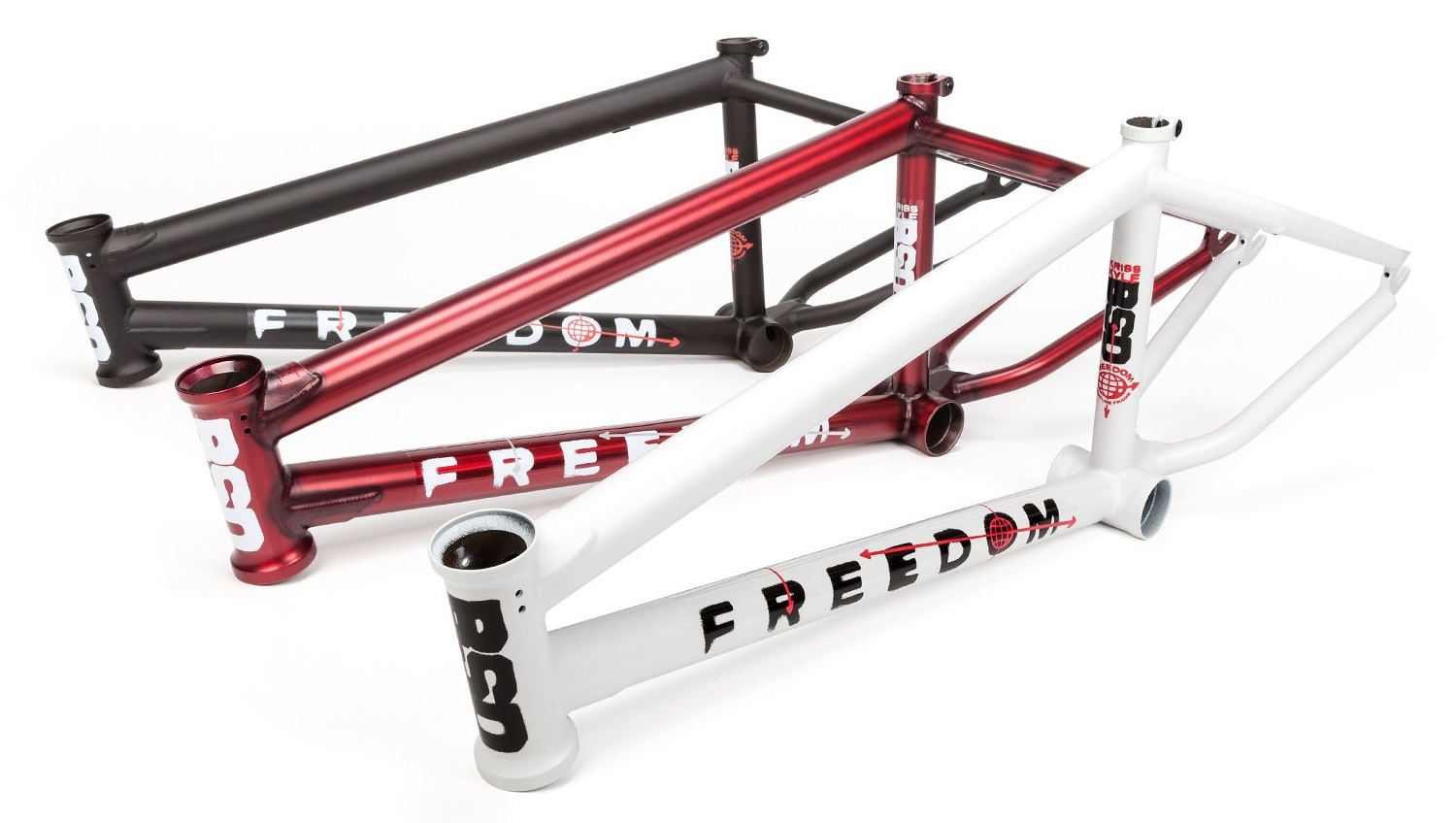 New for 2019 is Kriss Kyle's new signature Freedom frame, the design is based off the popular Passenger with a few new updates including an invest cast wishbone and seatstay bridge creating a much stiffer rear end especially good for sideways landings! The Freedom frame is designed for all types of riding... 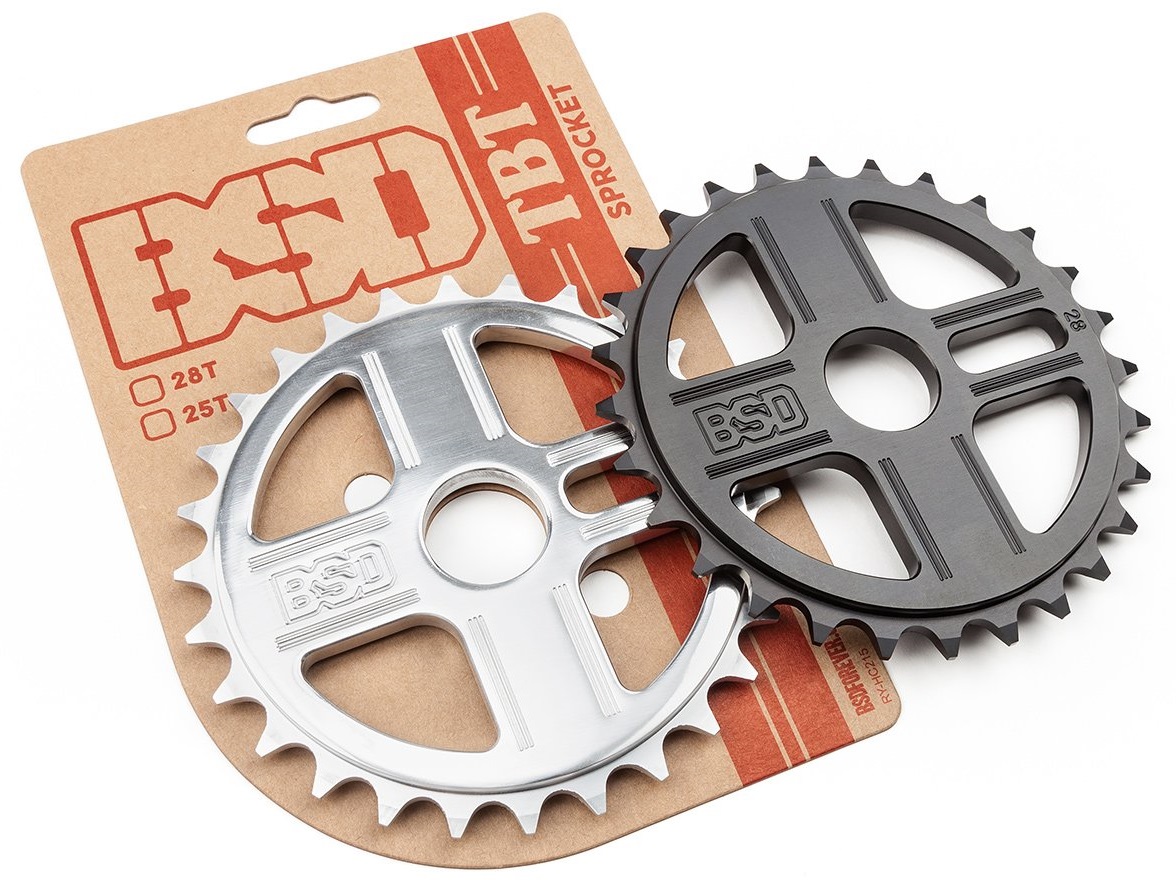 Based on an old classic, the TBT sprocket is a throwback to the glory days but built for modern riding... 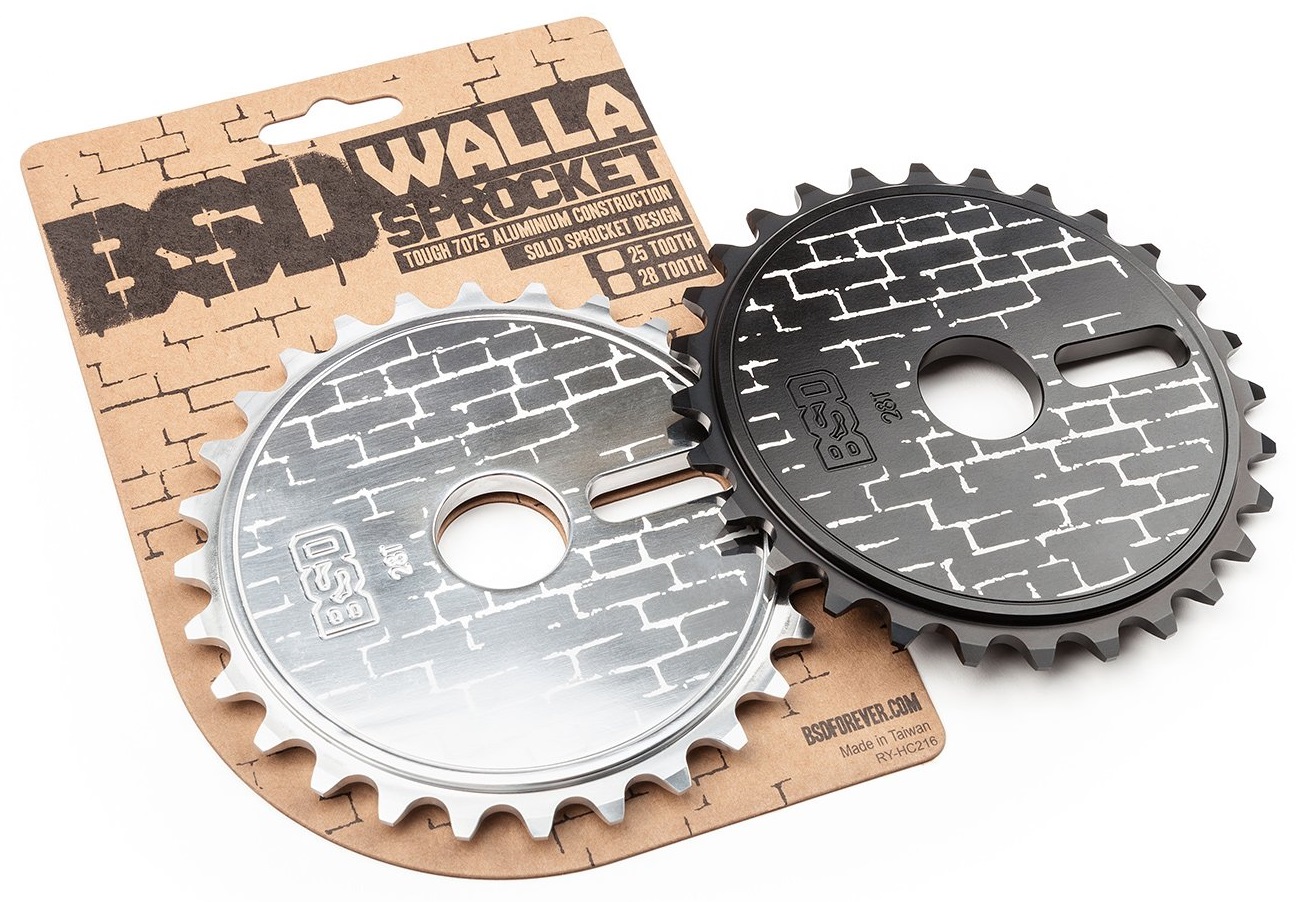 Thick and solid, the new Walla sprocket is built from 7075 bricks!!! 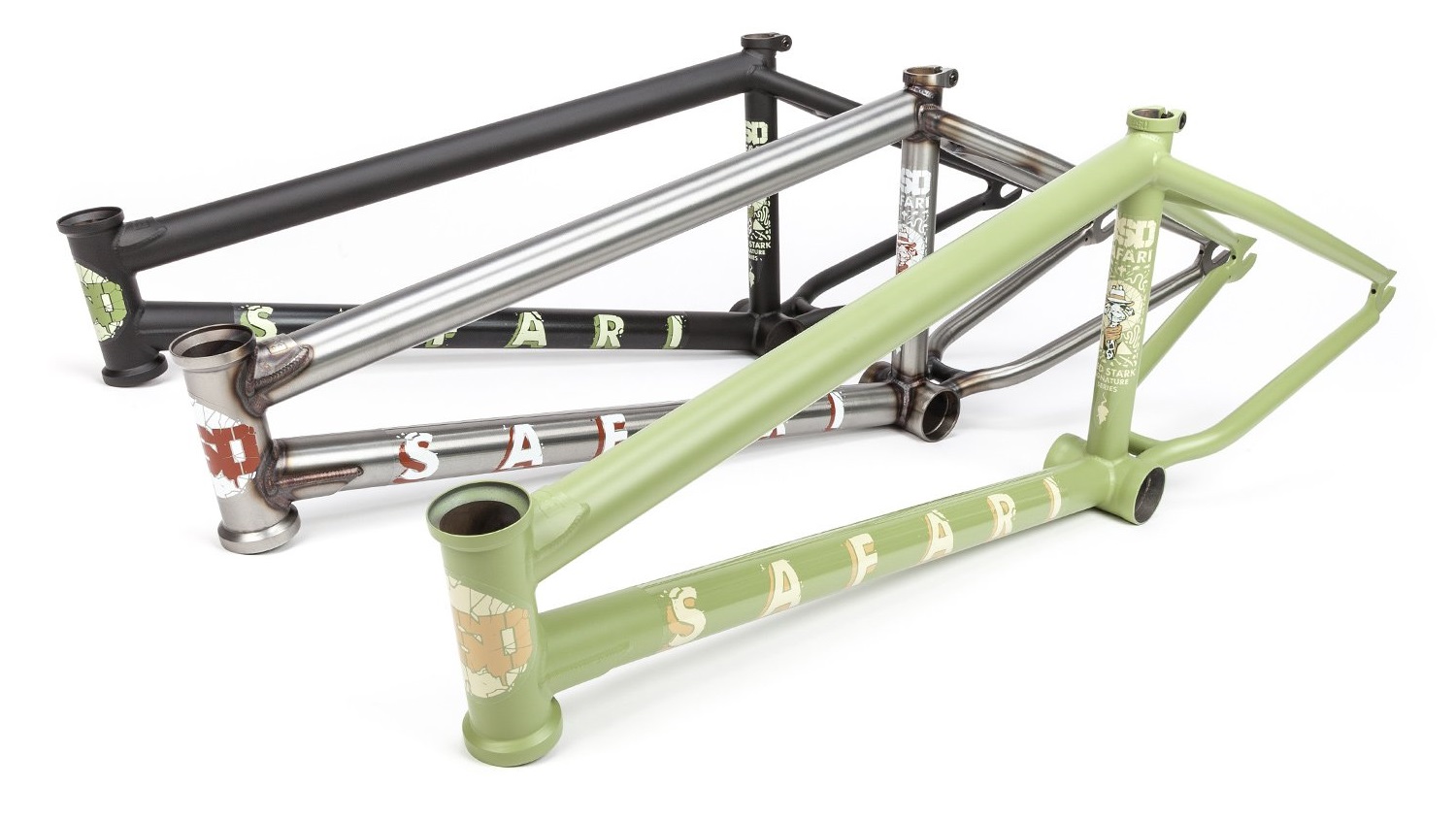 The Safari frame has a super long front end but combined with a short back end and regular head angle. The 2019 version has a new invest cast BSD seatclamp too. It’s built for urban adventure wherever your street safari takes you… 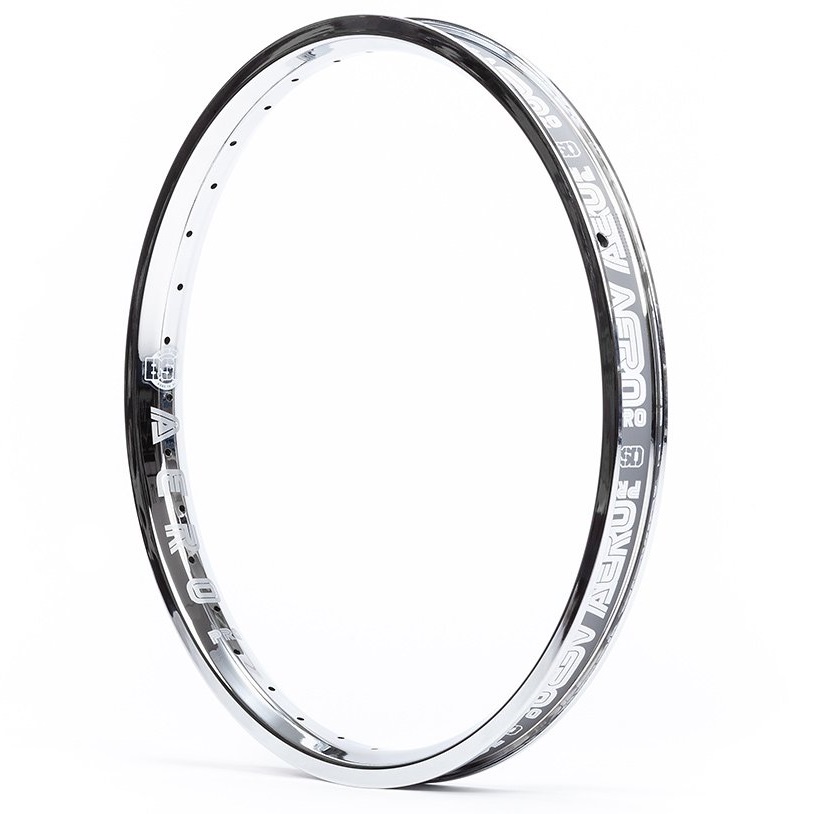 The new Aero Pro rim may look like a lightweight rim but don’t let it’s aerodynamic styling fool you. Like it’s big brother, the NASA rim, it’s design has been engineered with strength as the key feature. The Aero Pro rim has extra thick tapered sidewalls, angled spoke seats designed to accommodate proven cross-over lacing and a curved inner strut. It also has two intra cavity supports further increasing the radial stiffness and axial strength.
The Aero Pro rim is constructed from space age 6066-T6 aluminium which is much stronger than the cheaper 6061 alloy traditionally used in most rims (+34% tensile strength vs 6061-T6). 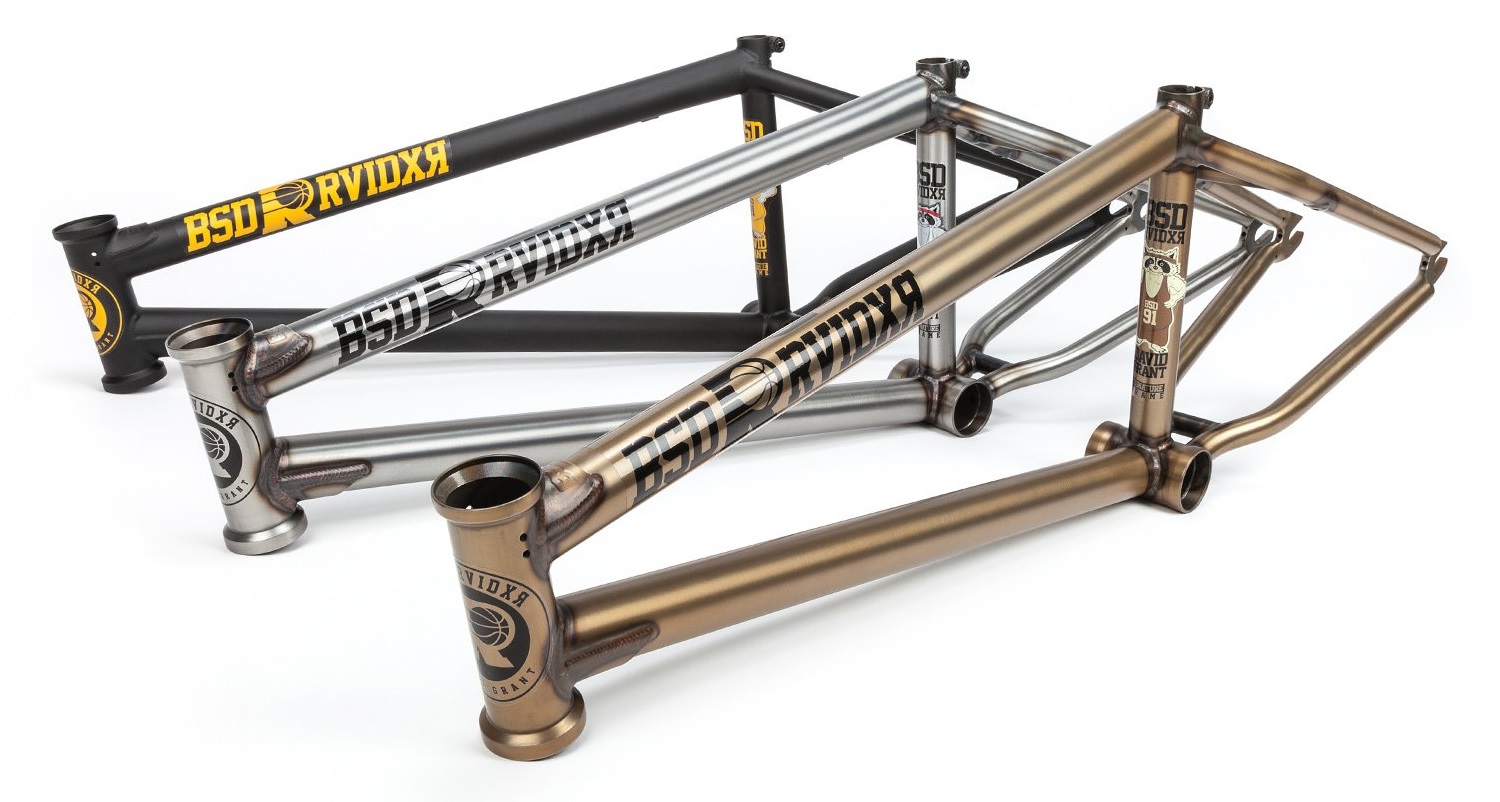 David Grant designed the Raider to be a bigger more stable street frame than the other BSD frames, with a mid length rear end and super tall geometry, this frame is built to grind and handle huge set ups. 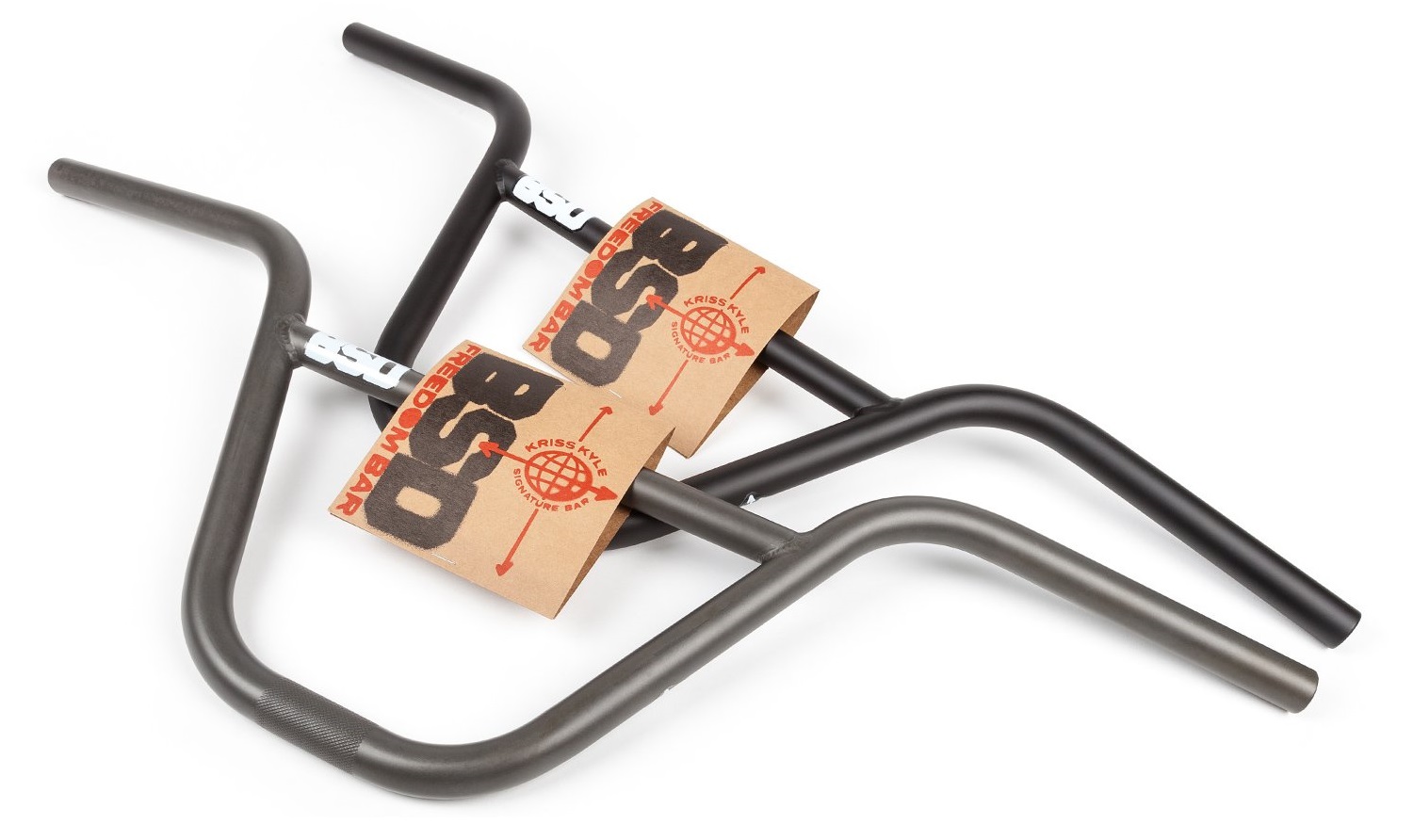 Kriss Kyle's new signature Freedom handlebars from BSD. Freedom bars have either a 8.75" or 9" rise and are made from multi-butted post weld heat treated 4130 for maximum strength to weight ratio. 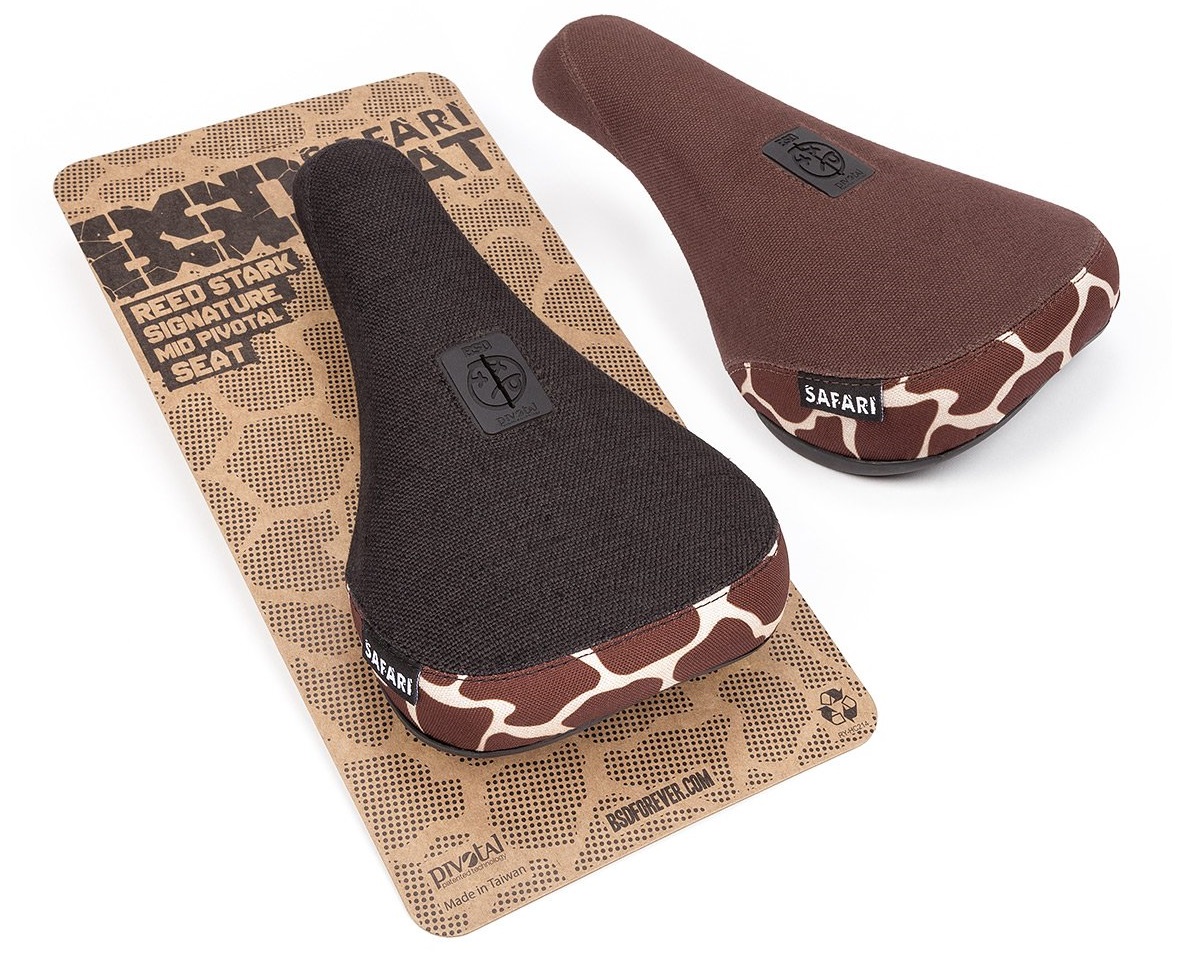 There’s a new Safari seat for 2019, back to the Giraffe roots from a few years back but with a more subtle stylish look...

The Rude Tube LT peg has been updated - with a new shape chromo adaptor and a thicker 7075 peg, it makes the peg much more durable than the original V1 version. It uses the same plastic outer as the Rude Tube but has a lighter 7075 alloy inner with a heat treated chromo adaptor at the dropout interface.
Weighing 33% less means you can run 4 pegs with the equivalent weigh of just over 2.5. 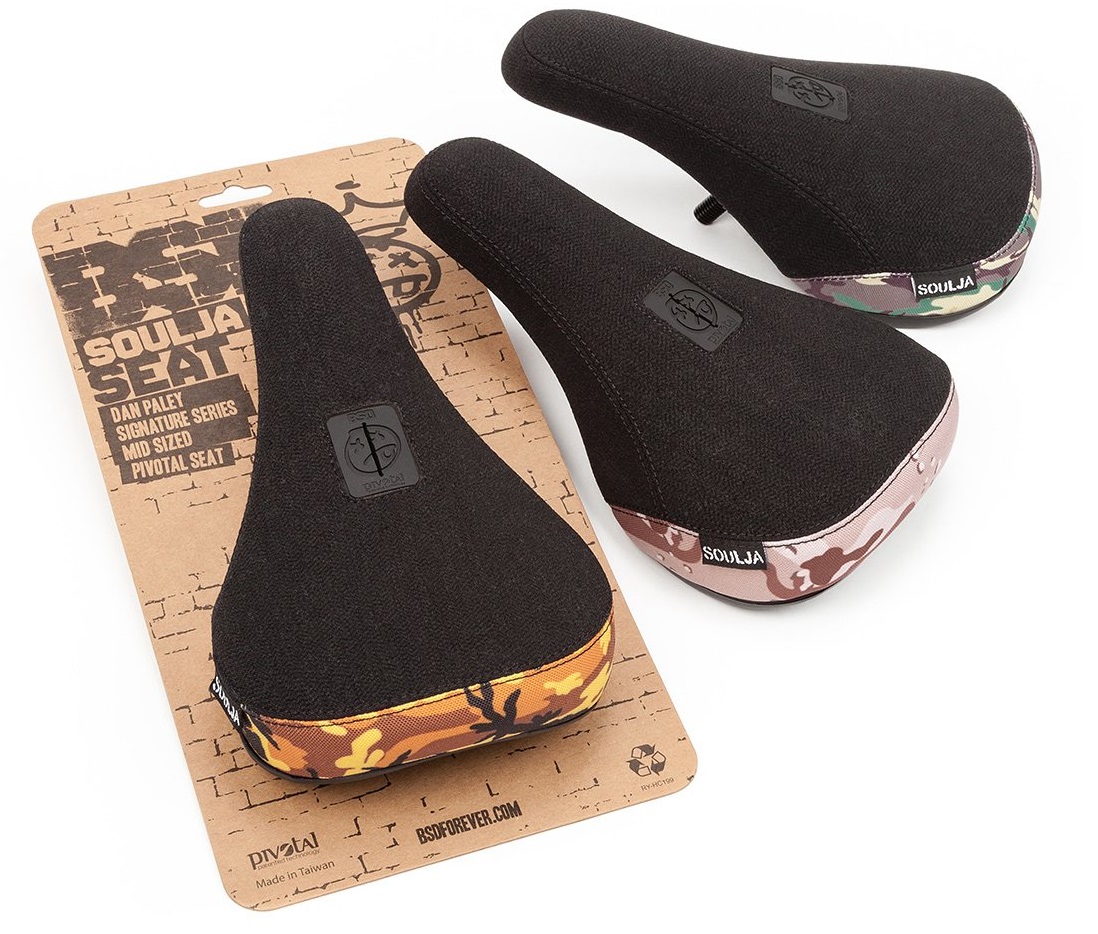 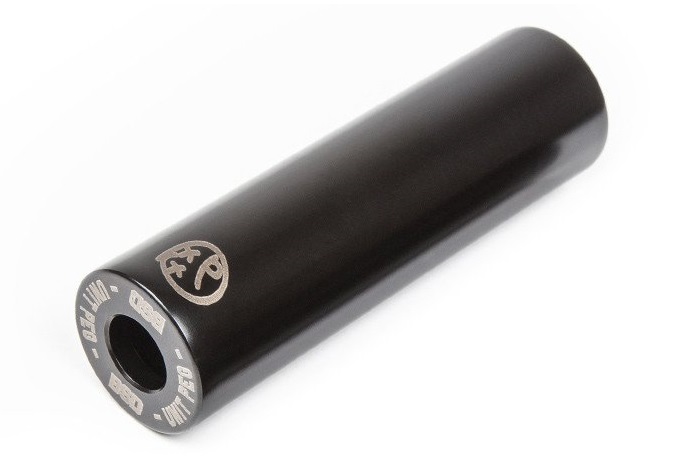 The Unit Peg is a longer 4140 Cromo forged and heat treated peg that is CNC machined and internally butted to be super tough for all types of riding. 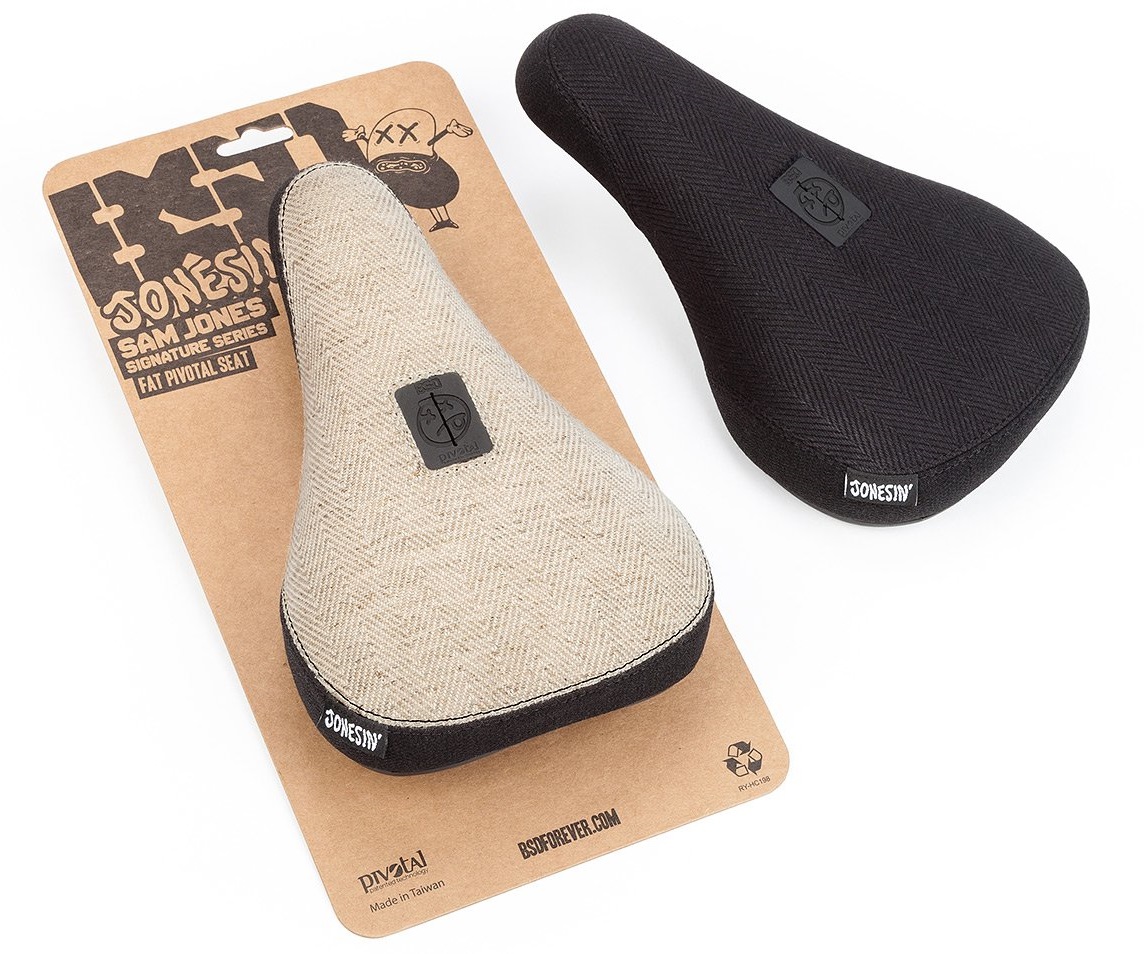 Seating simplicity, the new ‘Logo’ seat is a throwback to simpler days in the saddle. Black Kevlar only...

All these products you can order here in JUNKRIDE SHOP.